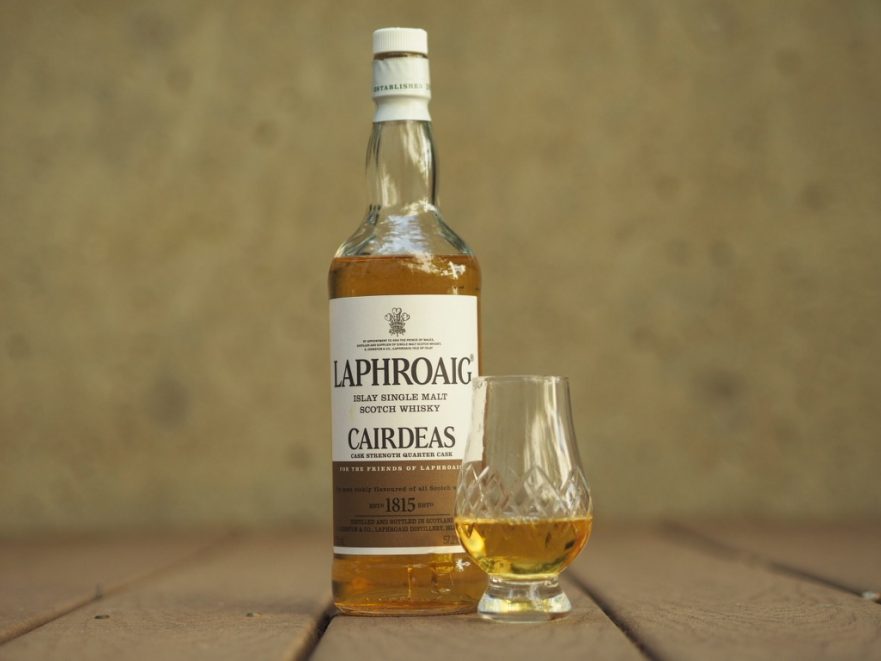 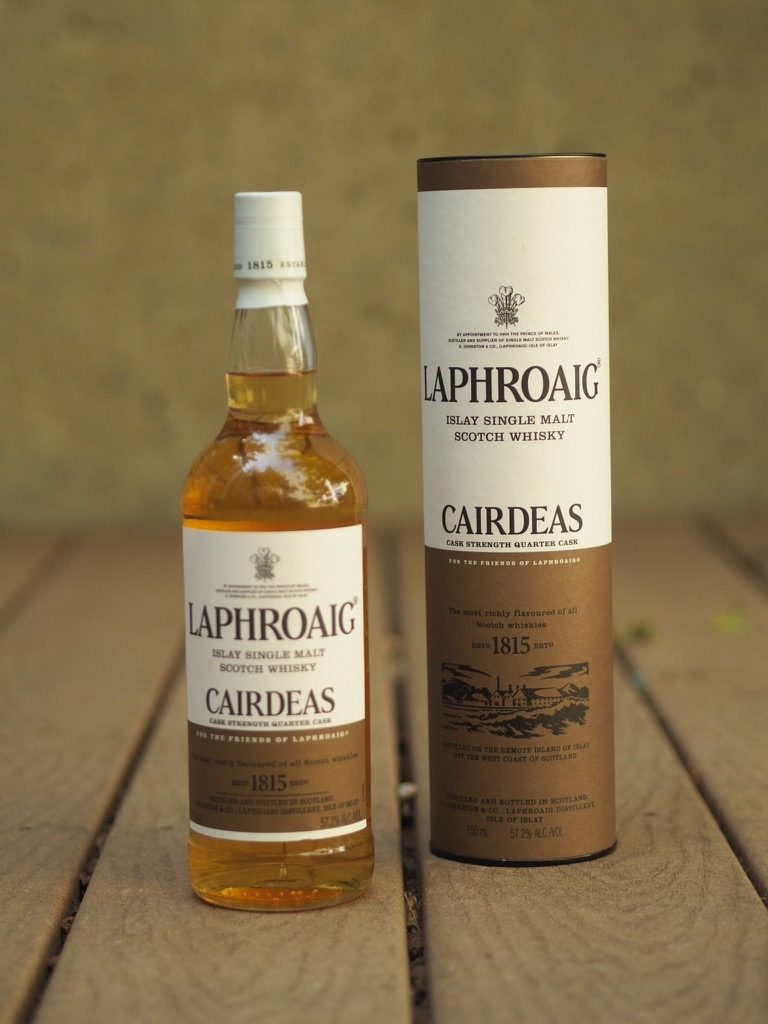 Every year, John Campbell, Laphroaig Distillery Manager creates a new whisky to celebrate the ‘friendship’ which he calls Laphroaig Cairdeas. This year’s Cairdeas is a special one.

Laphroaig Cairdeas released in 2017 is simply a cask strength expression of the famous Laphroaig Quarter Cask. Friends of Laphroaig, including me and thousands of others in the world, expressed their interest in a cask strength Qaurter Cask over the years and Laphroaig made it happen this year.

Whisky which has been matured for at least 5 years (5 to 11 years) in first fill Maker’s Mark barrels are married and matured for a further 6 months in Laphroaig’s well known Quarter Casks, which are 125 lt.

I have always found Laphroaig Quarter Cask a nice whisky but it lacked something. Laphroaig Cairdeas 2017 expression proved that being cask strength is what was missing. Having the chance to taste this whisky with John Campbell and Simon Brooking was also a total different feeling.

I am glad that I got this bottle and still sipping it while I write these lines with pleasure.

Our job is to talk about whisky and bring you the

#tbt Traveling has become one of my main expertis

How is your quarantine going? This feels like a gr

Slnce we are kind of under quarantine, let’s get

This week’s highlight moment was this spectacula